I am excited to announce that I will be showing new work at the 2019 Autistica Discover conference.

The 2019 Autistica Discover conference is being held at the Reading University on the 27th of June and tickets can be purchased here.

The work I will be showcasing at Discover 2019 will bring to life aspects of my own ‘self’. The works will be a truly intimate self-portrait; exploring narratives of communication, functionality and the basic human need for empathy.

END_OF_DOCUMENT_TOKEN_TO_BE_REPLACED 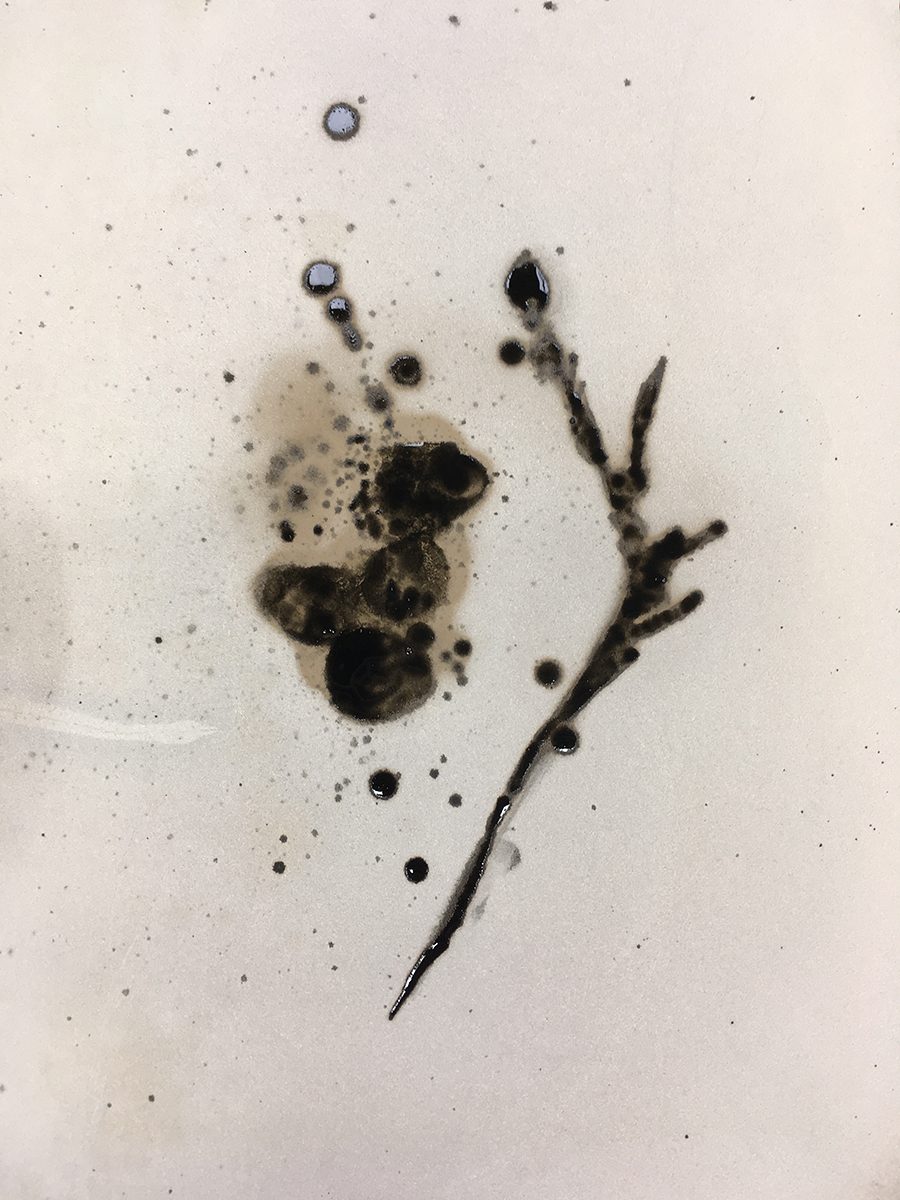 Stone Lithography is a skill that I have always wanted to obtain, but it has always seemed to be closer to witchcraft than printmaking.

I think that is part of the magic, taking a stone, drawing materials and array of chemicals, and after many hours of rubbing, flapping and mixing various chemicals a body of work will begin to form.

END_OF_DOCUMENT_TOKEN_TO_BE_REPLACED

Coming Soon…. Art Zoo breaks down the barriers between artists and audiences.

Art Zoo is part performance, part installation, and part living sculpture. It is an absurdist event that will give visitors to the Harris a glimpse into an exciting and vibrant world.

END_OF_DOCUMENT_TOKEN_TO_BE_REPLACED

A Transdisciplinary Approach to Monster Making

One of the perks of my position as Printmaking Technician at the University of Central Lancashire is that I get to be involved with so many interesting and unique projects. Ceramic Frankenstein, delivered by Erik Kok and Rudi Bastiaans from The AKI Academy of Art and Design was certainly out of the ordinary.

‘Ceramic Frankenstein is a student project that combines diverse techniques in several workshops. We visit one of our partner universities, in this case, the University of Central Lancashire. We form groups of students from different departments: Printmaking, Ceramics, and Photography etc. The workshop lasts for a week, which ends with a small presentation on a location that complements the artwork’ – Erik Kok

END_OF_DOCUMENT_TOKEN_TO_BE_REPLACED

A reoccurring theme in my practice is phenomenology – finding ways in which to articulate conscious experience.

This can seem to be an absurd and somewhat futile task, to create (often) two-dimensional works that capture or express a three-dimensional reality that exists in flux. For this reason, I avoid trying to creating a ‘fixed’ or static image that represents a place. The works are a gateway to a conversation about the place rather than an illustration of place.

My aim is therefore to create work that interacts with the environment in which it is presented. If the lighting changes, then so should the work, because after all, that is what ‘place’ is, as Maurice Merleau-Ponty says in the Phenomenology of Perception.

‘If I walk along a shore towards a ship which has run aground, and the funnel or masts merge into the forest bordering on the sand dune, there will be a moment when these details suddenly become part of the ship, and indissolubly fused with it. As I approached, I did not perceive resemblances or proximities which ﬁnally came together to form a continuous picture of the upper part of the ship. I merely felt that the look of the object was on the point of altering, that something was imminent in this tension, as a storm is imminent in storm clouds.’