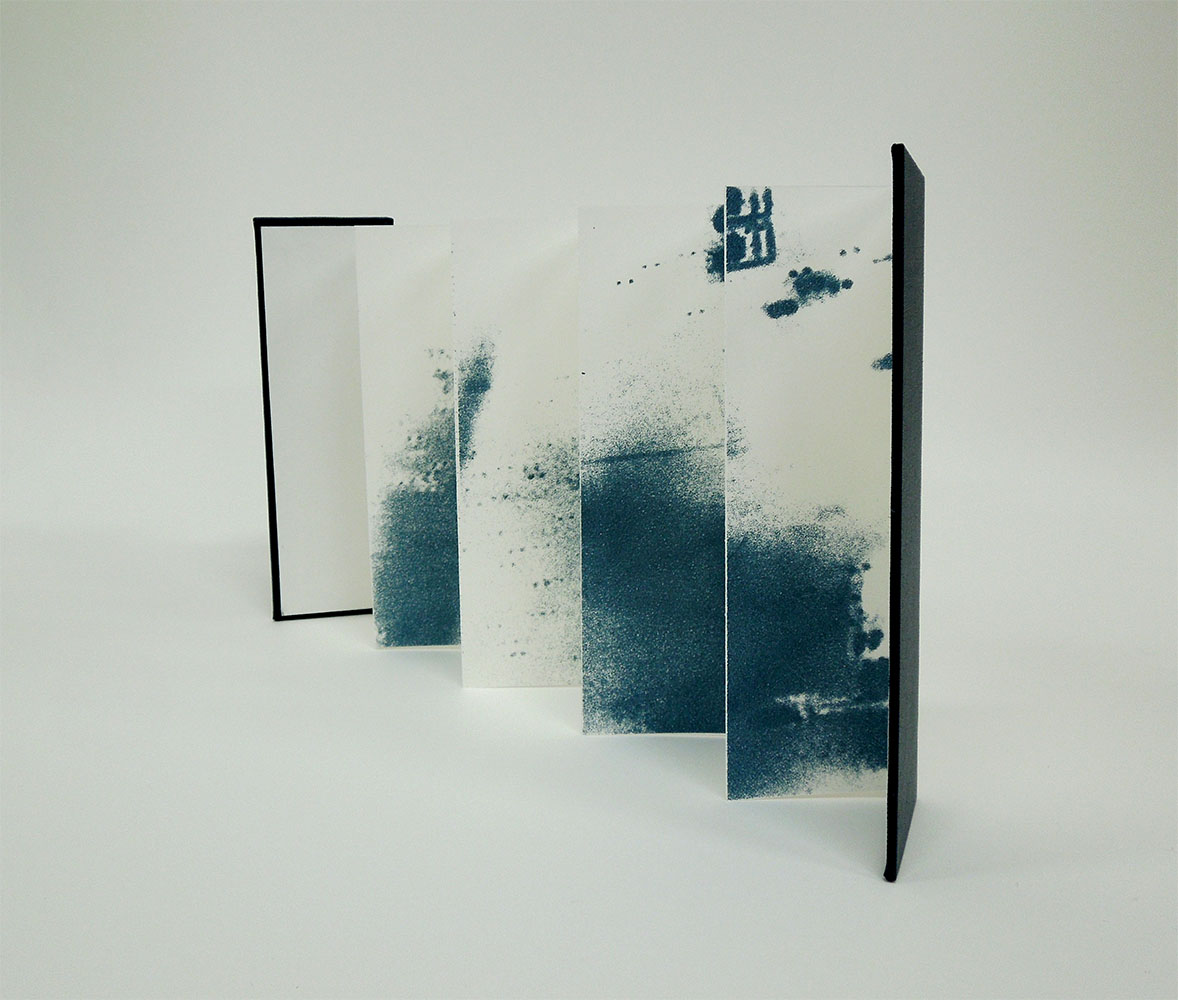 ‘Ever Changing Labels’ is the final episode on BBC Radio 4 ‘s series ‘D for Diagnosis’.

Taking part in the research was not pleasant. In the program ‘Ever-Changing Labels’ you can hear me nervously laugh as I undertake an EEG scan, saying that I felt as if my brain was ‘melting’. I was covered in hair gel with sensors attached to my head. I had just had blood taken and spent over an hour in an MRI scanner lying still and undertaking visual tests. It was uncomfortable and tiring, but also incredibly stimulating.

I have similar sensations whilst making artwork. I wear ear defenders whilst screen printing to block out the noise made by the extraction system and vacuum beds. I’m often uncomfortably hot or cold depending on the season and I hate the sensation of touching screen printing medium. The process is, however, incredibly stimulating.

When I look at the scans now, I look at them as an intimate self-portrait. Can I see my self within my own neurology and diagnosis? My strengths, weaknesses, and flaws. Are they there? Is my ever-evolving ‘self’ there as much as my ever-changing label?

As more research is done into neurodiversity it is becoming apparent that traditional categories are not always relevant or appropriate.

It seems that mental health is rhizomatic, meaning interconnected and overlapping. (Deleuze and Guattari’s theories on the rhizome have been very influential in my art practice.) Individuals are shifting between diagnoses, and never fitting neatly into one category or label. The old systems of categorization seem to be giving way to a more flexible approach.

Since appearing on the program I have been making a series of books titled ‘The Gaps Between’ which use the EEG data collected whilst undertaking the interview with the BBC.

Through them, I am exploring my feeling of dissociation with ‘place’ and my first attempts at understanding the science behind it.

‘The Gaps Between’ will be on show at the PR1 Gallery Preston, as part of the exhibition ‘Perceptions’ opening 20th September. More information coming soon.

To see more of the Gaps Between series click here. 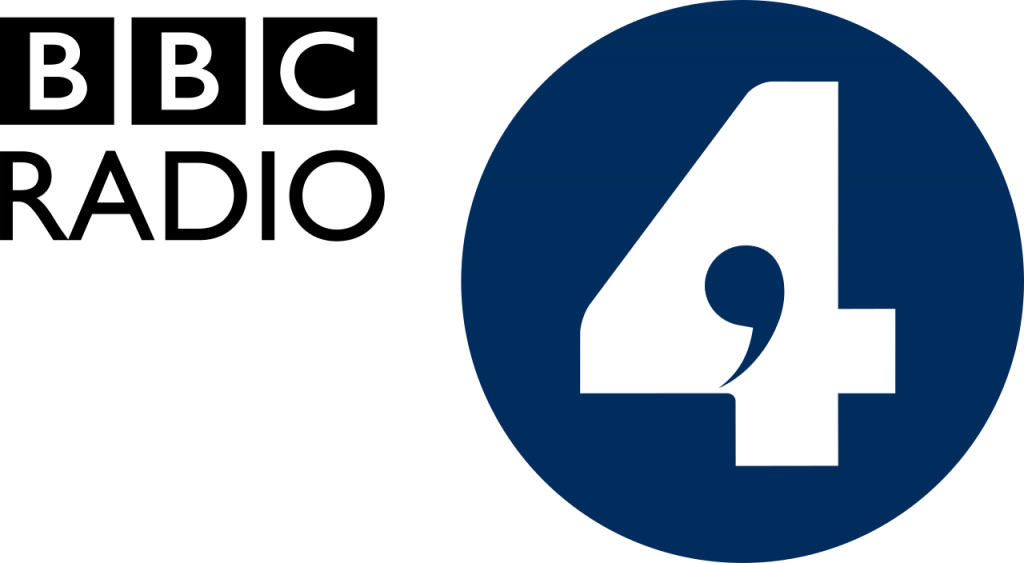